Scientific apparatus are at the heart of the way we increase scientific understanding and the general topic is covered in a one page pdf introduction below.

An introduction to the development of scientific apparatus (.pdf)

The next pdf is a review on the development of a number of specific scientific apparatus where I have been personally involved. 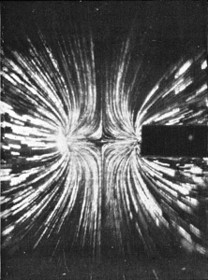 Links to four individual apparatus are given below.

This section describes in photographs and conference presentations the development of a number of centro symmetric flow devices.

The Cambridge Shear Cell was initially developed to study the flow behaviour of Liquid Crystal Polymers (LCP). The apparatus is now manufactured by Linkam Scientific and used throughout the world for many different fluid systems.

This apparatus was developed at Cambridge in the 1990s and has in the past been used extensively by the Polymer Fluids Group to study polymer melt processing behaviour. 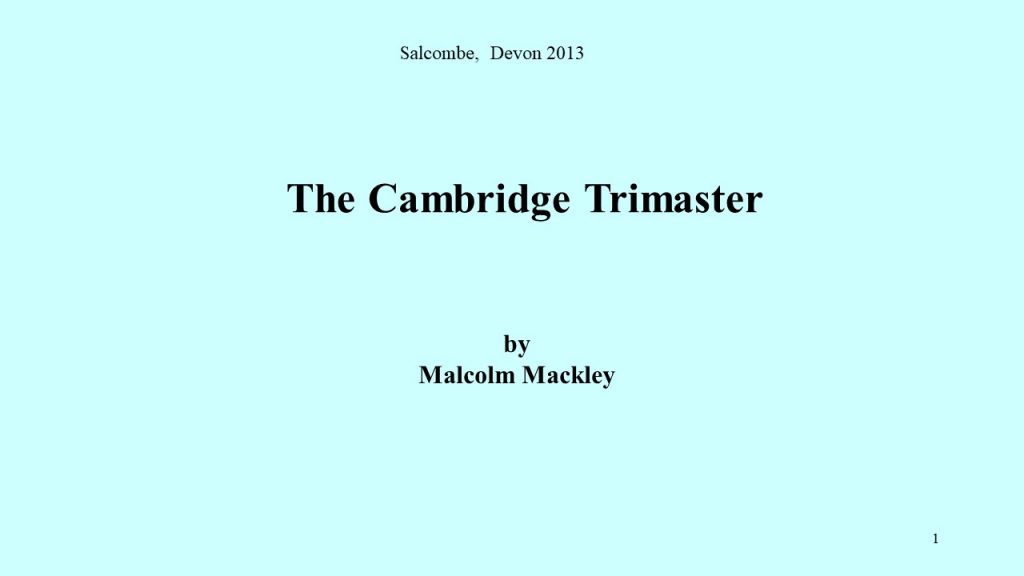 This apparatus was initially developed with Dr Tri Tuladhar at Cambridge and was specifically built to study the extensional deformation, thinning and break up of ink jet fluids.

Before I left Cambridge I gave a Departmental Seminar on “Inventing apparatus and processes”. The presentation is relevant to both this apparatus section and the innovation section. I included in the presentation a number of pictures that had influenced me during my career. I also included some quotes from a book by Haruki Marukami which I had read just before preparing my last departmental seminar. 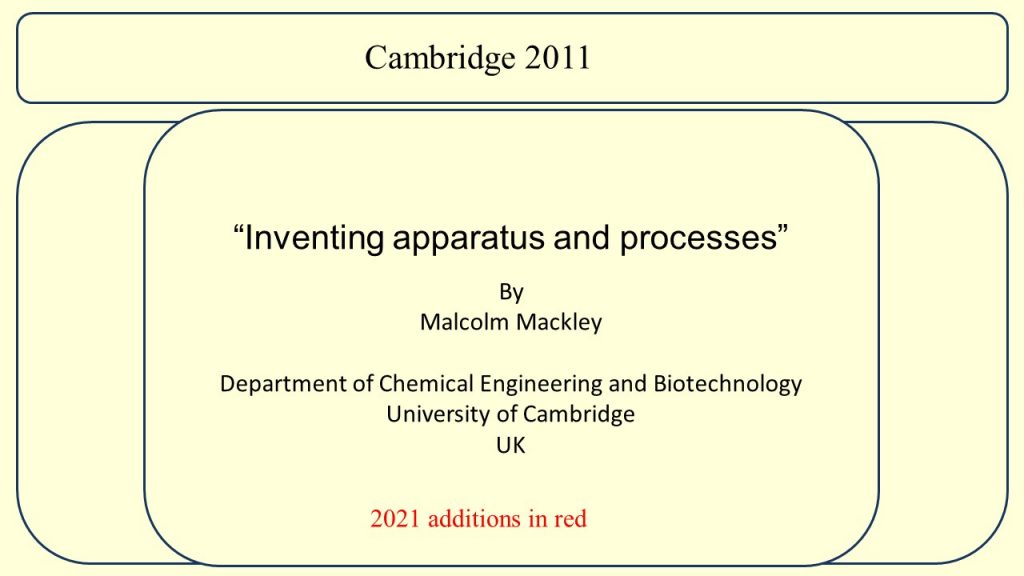