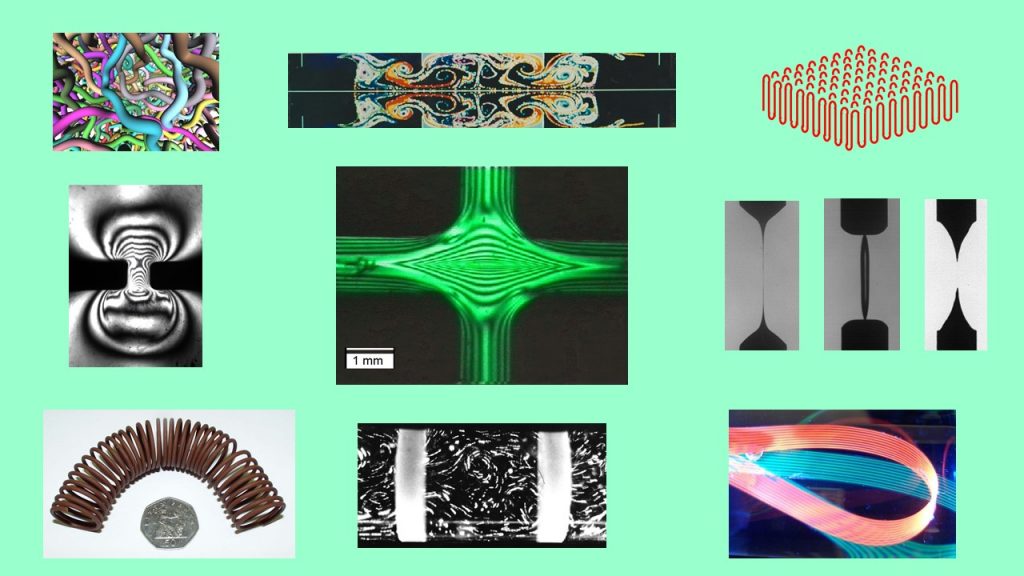 This web site is about a  range of  subjects on  Polymers, Plastics, Rheology and Processing and covers a research and teaching period from the 1970s to 2020.  A significant amount of the work is visual and for example all the graphics above have their own stories to tell.

The site should  prove useful to people who want relatively simple and often visual explanations about a range of scientific and engineering topics. The web site also provides  a historical record of work I was involved with at Bristol, Sussex and Cambridge University. Powerpoint presentations and lecture notes can provide a different and simpler way to convey information when compared to formal publications.

There are specific sections on;

The Sustainability of Plastics.   “Something to Say“  Publications.

You will find short introductions to each of the headline topics followed by a selection of  presentations that describe different aspects of the various scientific and  technological fields. The presentations cover a lifetime  (50 years) of research in different areas of science, followed by innovation and then application to processes and products.

There are also  my Cambridge University lecture notes on both;

Work on filament breakup carried out in conjunction with CEMEF at Sophia Antipolis, France in the 2000s, can be found at;

Science, Engineering and innovation all have visual and creative parts and  some  aspects are covered in“Something to say”. The section includes short articles such as  how scientists and engineers can be thought of as creative people in addition to a range of topics that  could be classified as opinions rather than scientific facts. There is  a cluster of very visual Movie clips  ,again most of the movies involve flow describing various processes and experiments.  I have also added a 2000s  section on plastics use and reuse;

The Sustainability of Plastics.

I have recently included a short speculation on the ‘Future of Plastics’.

The future of plastics..

Stretching Rheology and Symmetry to the limits!

Covid-19  resulted in a 2020 Institute for Non Newtonian Fluid Mechanics (INNFM) Port Merrion (Wales) meeting to be cancelled and so below I include the contribution that I would have given. The talk is a story that links my connections with Wales and highlights two areas of research one carried out in the 1970s and the other in the 2010s. There are notes for each slide 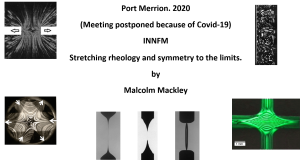 Process and Product Innovation was an important part of our work and you will find sections on several separate inventions. 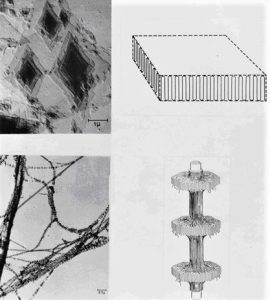 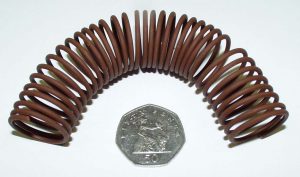 If you are looking for a scientific/technology story to read, why not try my fiction novel? The book was written in the 1990s with an epilogue added in the 2000s. I wonder if you can pick up how the world had changed between these dates, even after such a relatively short period of time? 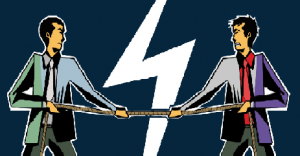 The scientific research described in this web page has either been created by myself or an army of Postoctoral or PhD students working with me at Bristol, Sussex, CEMEF (France) and Cambridge. I am indebted to all their talents in contributing to this work and acknowledge their invaluable contribution. Any publications that appear on this web site are for educational purposes only.